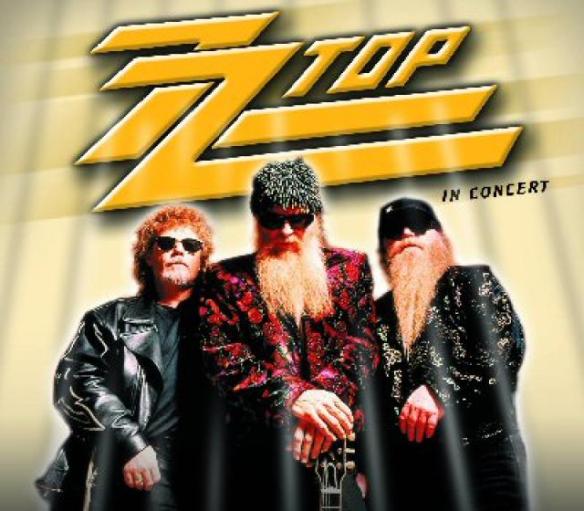 How Was My Summer Vacation?
By Ralph

Probably the single most best thing that happened to me this summer was goin to the ZZ Top concert with my Gram, Uncle Rodger, and two of my counsins.  Pap didn’t go cause he says listenin to that kind of crap gives him ulcers.  Uncle Rodger kept urking him on and calling him Suzie Q, but I just says, “Fine. Pap don’t want to go see the greatest rock band of all time, then it’s his loss Uncle Rodger.”

You shoulda seen it.  ZZ Top was just beltin out one classic hit after another, but there was this one song that I really wanted them to play, so I finally screamed it out, “Why don’t yins play Pearl Necklace!” And sure enough, seven songs later, what song do they start playing?  Pearl Necklace.  Uncle Rodger told me, “Hey queerbait.  Do you even know what a pearl necklace is?”  I says, “What do you think?  That I was born in a cave and raised by friendly wolves?  Of course I know what a pearl necklace is.”  He argued that no I don’t.  He leans in so Gram can’t hear and he tells me, “A pearl necklace is when a guy splooges on a woman’s neck.”

So now I know what a pearl necklace is.  I guess you learn something new everyday, especially with my idiotic Uncle Rodger around, that’s for sure.   So how was your summer Mrs. McMinn?  Did you take any cool vacations?

Ralph received the following note on his essay from his 8th grade English teacher, Mrs. McMinn:

Ralph, comments like these are appalling. I spoke with the Principal about your behavior, and we will be having a conference meeting concerning this matter.